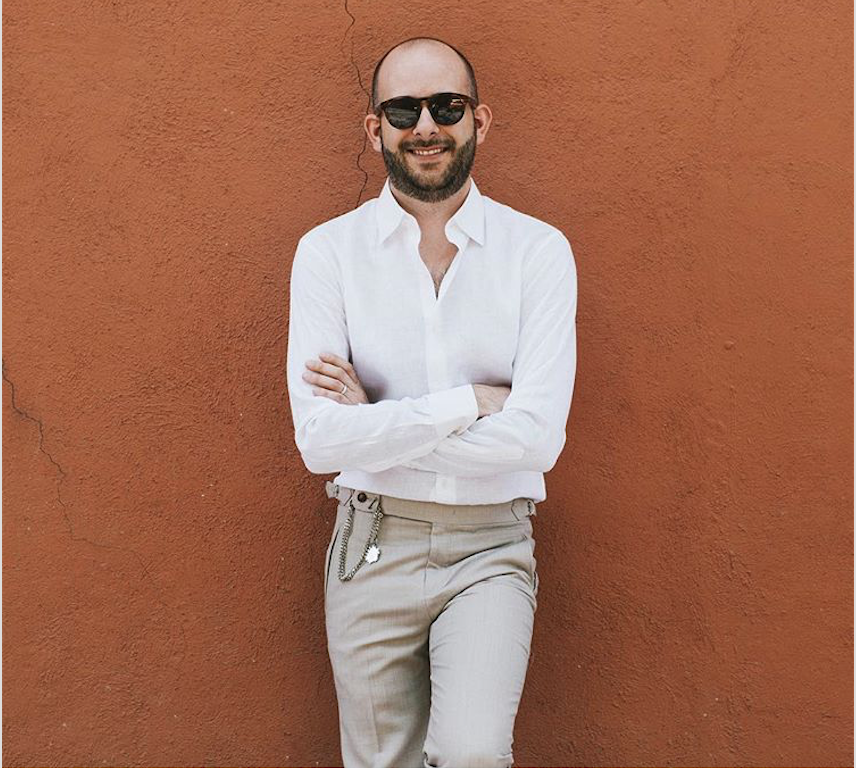 Menswear has historically played second fiddle to womenswear, but the industry is showing vast gains that point to cultural shifts in the way men dress and experiment with style.

Menswear is forecasted to grow at a faster rate than womenswear over the next three years.

According to data from retail analytics company Edited the men’s footwear and apparel industry is set be worth $460 billion dollars by 2020.

Additionally, Euromonitor estimated that the luxury menswear market is to be valued at $33 billion by 2020, an increase of 14 percent from 2015.

The expansion of the market can largely be attributed to social media’s role in building visibility around men’s style. As an increasing number of men’s fashion influencers crop up in social feeds, fashion has become a growing interest for male consumers.

Retailers have figured out how to sell to men. The segment no longer comes as an afterthought to women’s. Retail is affording menswear its own cadence and tone.

Designers who previously only made women’s clothing have started trying their hand at men’s collections — including Stella McCartney, who debuted her first men’s styles in November 2016. Brands such as Jimmy Choo, Whistles and Club Monaco are piloting men’s-only stores.

Digital media and a constant stream of imagery of stylish iconic men — from successful entrepreneurs to funny YouTube personalities — have encouraged the socialization of men’s fashion. Social media and being ‘always on’ has made it so that everyday men have become more focused on their look. 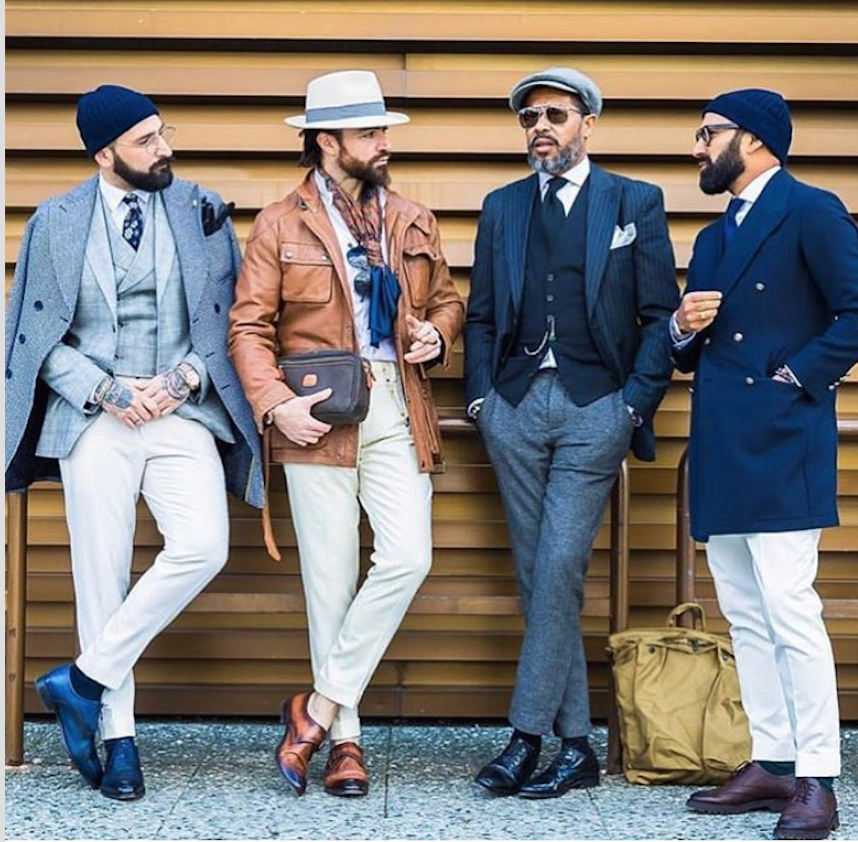 Forward-looking brands are going all-in on in-application ads to keep up with men’s shifting attention and media habits. Recent U.S. Nielsen data shows that men spend an average of 39 hours using mobile applications on a monthly basis – up from 22 hours in 2012. Men said that content on a daily basis through their app serves as their main style inspiration.

While the market is undoubtedly expanding, growth is mostly in the casual wear sector, a reflection of the toned-down (versus business formal) ensembles of professionals. The way men are actually dressing — especially if they’re spending time in tech startups or professional environments outside of New York City — is sneakers, backpacks, T-shirts and sweatshirts.

Once the market for men’s really started to take off, men’s brands started to invest more in advertising and department stores increased their square footage in menswear departments, increasing the visibility of menswear brands. Men, in turn, have responded by purchasing more fashionable clothing. 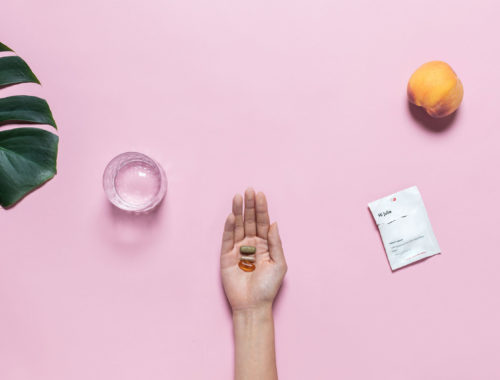 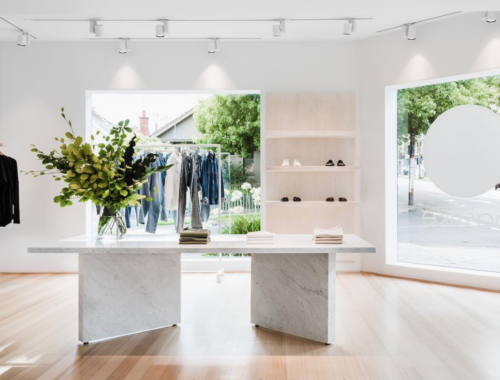 RETAIL DESIGN IN THE DIGITAL ERA 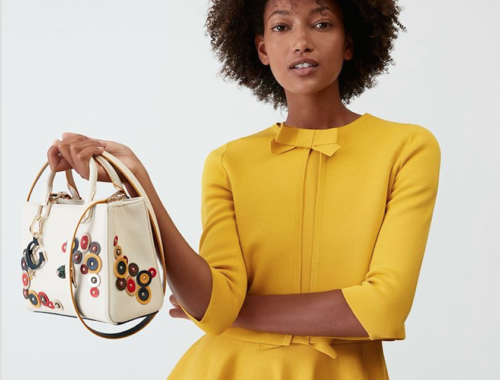