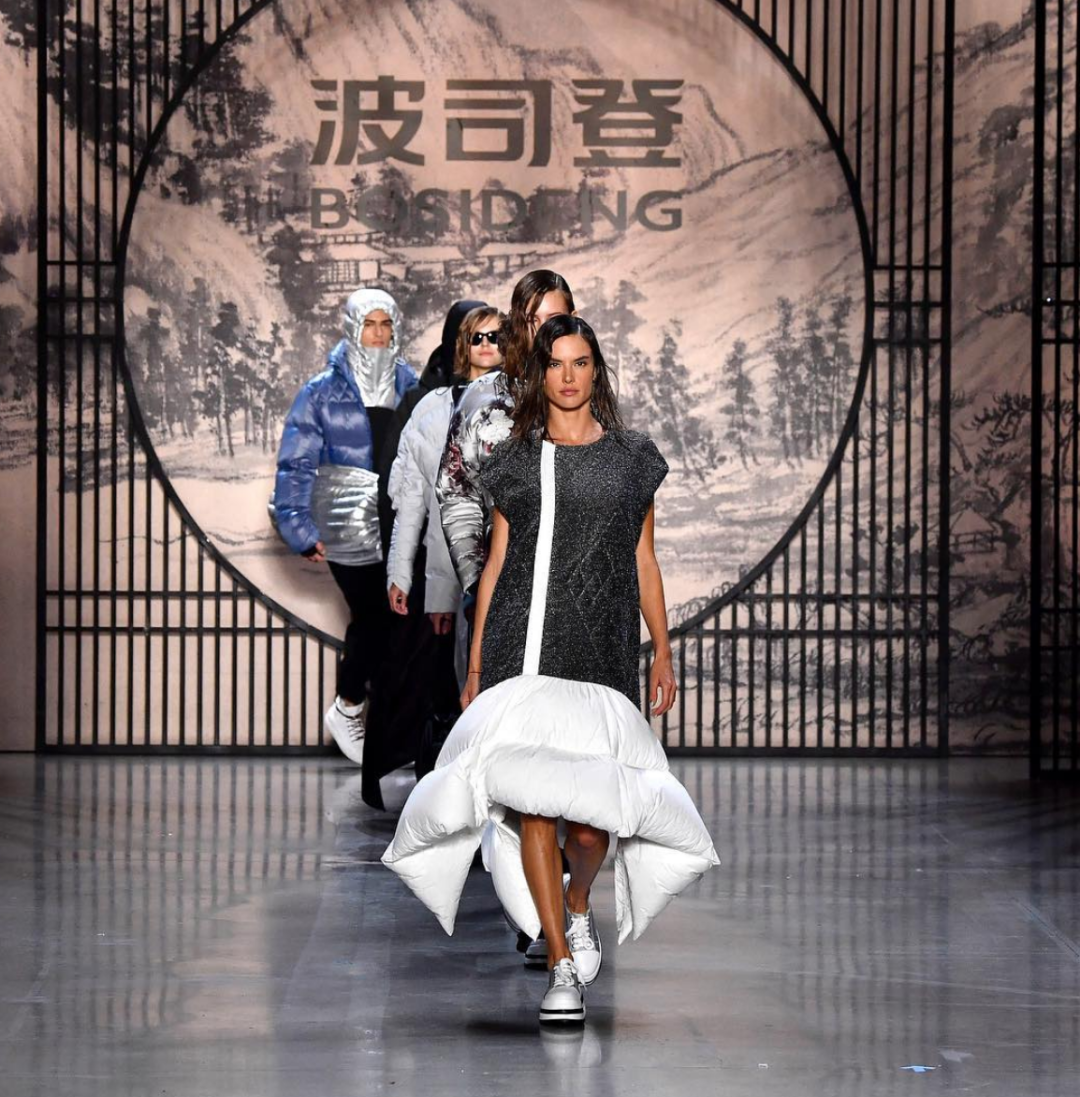 New York Fashion week was held during 6-14 September 2018. Designers showed their collections for spring/summer 2019 season. Below you can find some trends which we spot and happy to share with you.

For SS19 Tom Ford looked to his past. His inspiration came from the reasons he became a fashion designer – to create beautiful clothes that empower the wearer. For both men’s and womenswear the softness came in the colour palette, with nudes, warm whites and powdery pastels in cinch-waisted skirt suits, worn with tonal lace slips that peeked beneath. 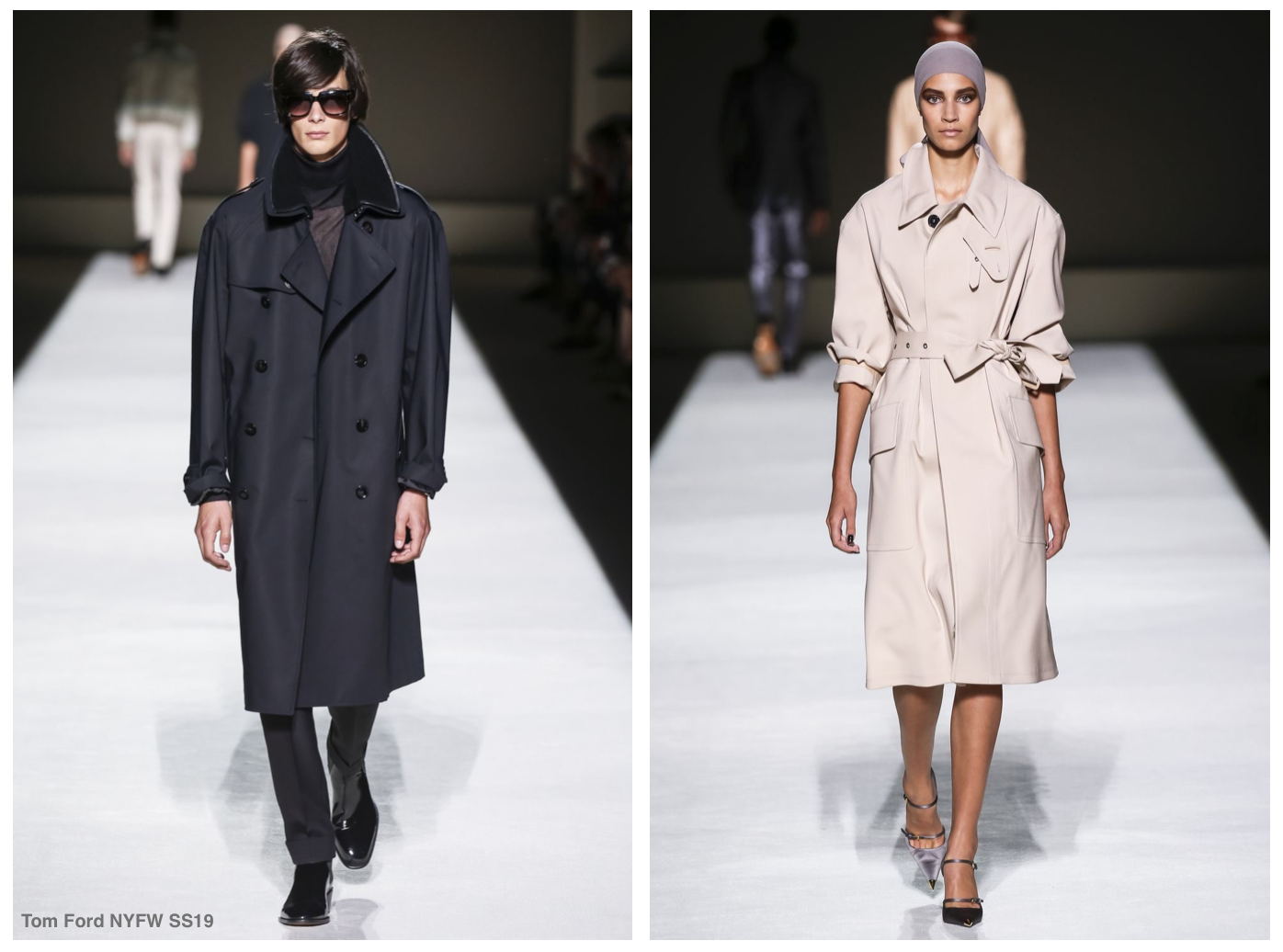 The new collection of Ulla Johnson, as she described it, was a meditation on craft. She cited the Herero tribeswomen of Namibia, who co-opted and subverted the wardrobe of their colonialist oppressors. The quilters of Gee’s Bend, an isolated African-American community in Alabama, who turn fabric scraps into artisanal treasures was also a source of inspiration. 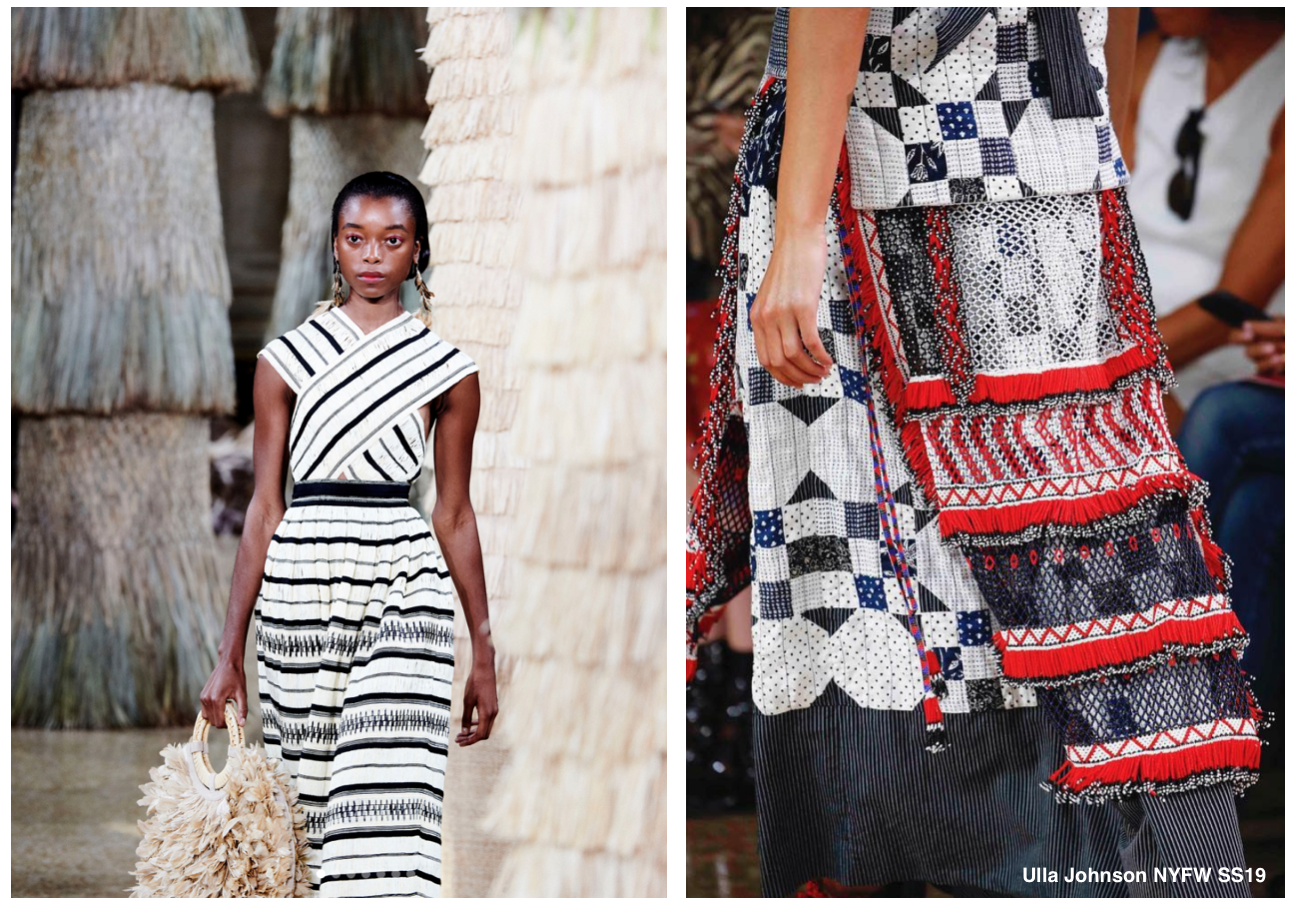 Tadashi Shoji inspiration comes from space because there is so much depressing news every day.  The designer supposes we need some kind of escape and some kind of hope. Sun, moon and star motifs flowed through a majority of the collection, rendered into a lace off-the-shoulder tea-length dress, as a cutout detail on the bust of a body-hugging silver Lurex draped jersey number or printed onto whimsical chiffon gowns. 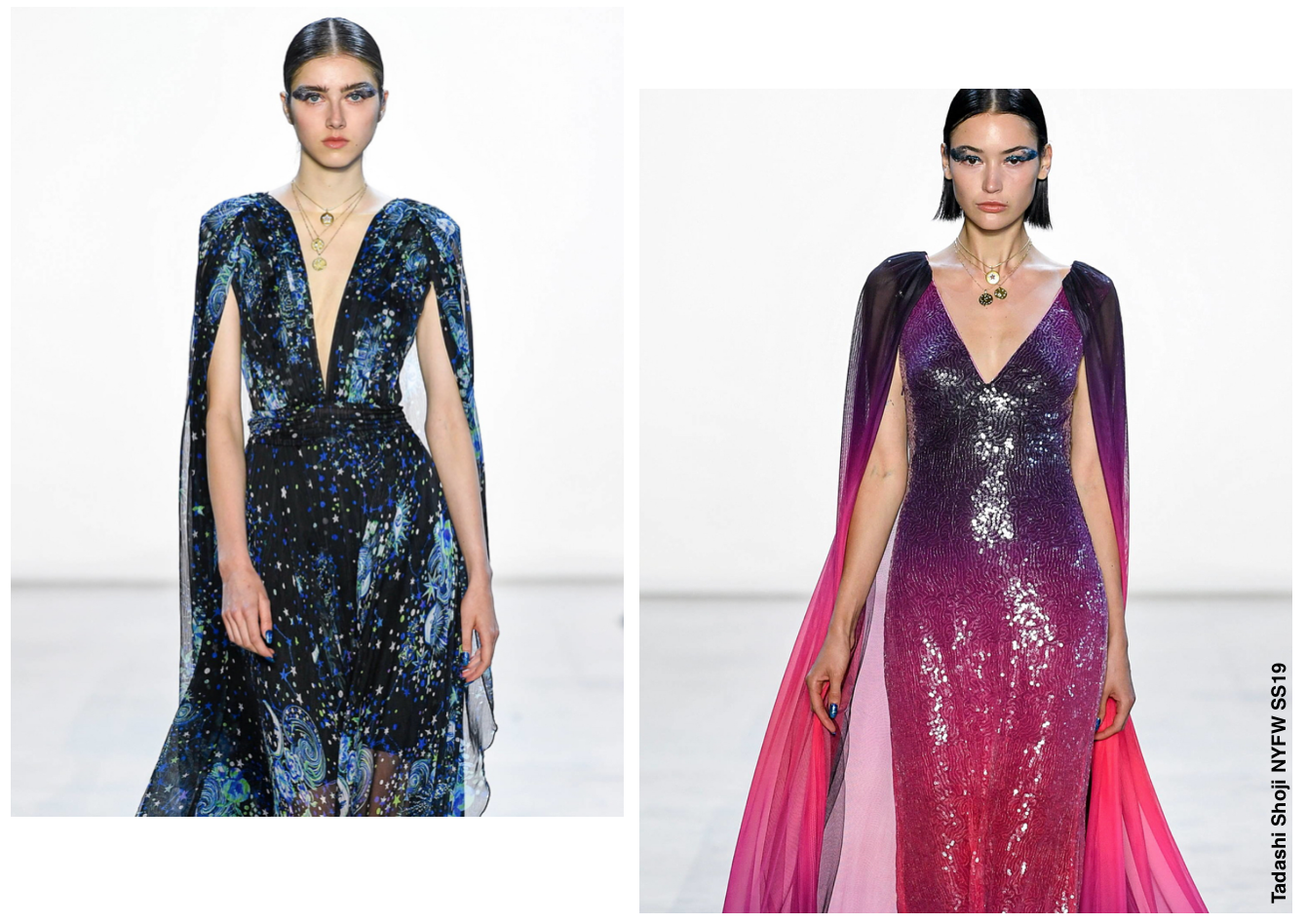 The muse for Jeremy Scott’s spring/summer 2019 collection was himself. The designer delved back through his own personal archive with prints created from Polaroids of his younger self. Give him credit, he was ahead of the time and has an uncanny eye for a re-emerging trend, such as his 90s grunge plaid and neon, both of which are current again now.

Design duet Laurence & Chico create their collection based on video game vibes. Blending different materials to create the unexpected is one of Chico’s favorite things. Laurence paints and creates a complete storyline and narrative for each collection through his own imagination while Chico drapes and builds on this universe of dream and infinite imagination. 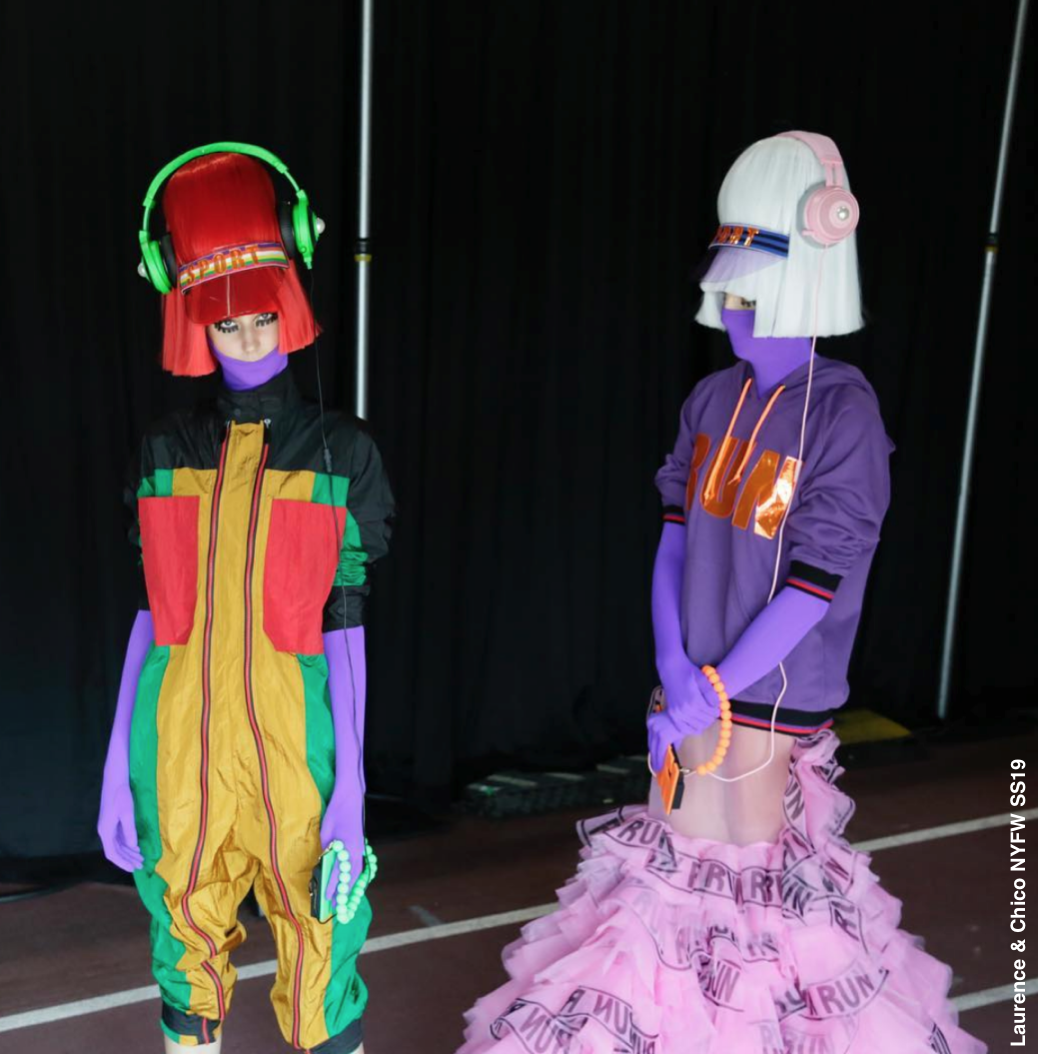 You can read here in details why monitor of Fashion week shows could be useful to all industries. 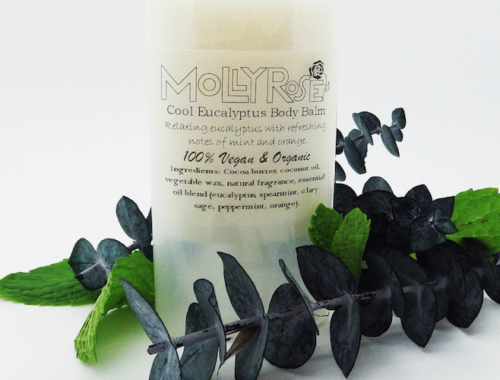 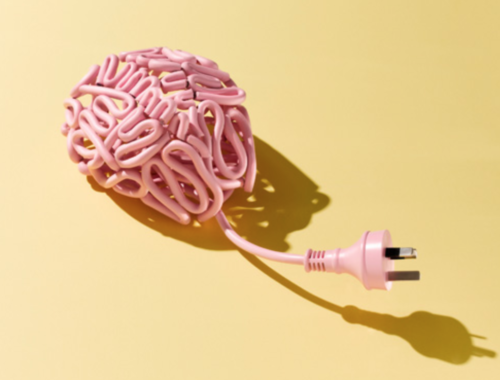 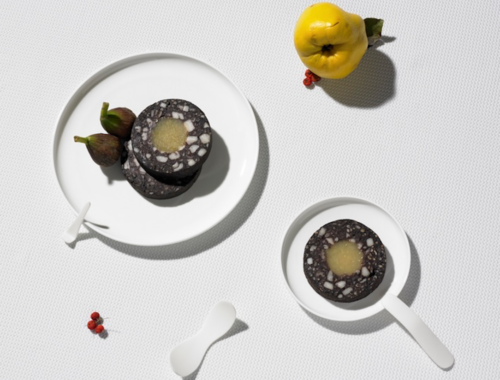