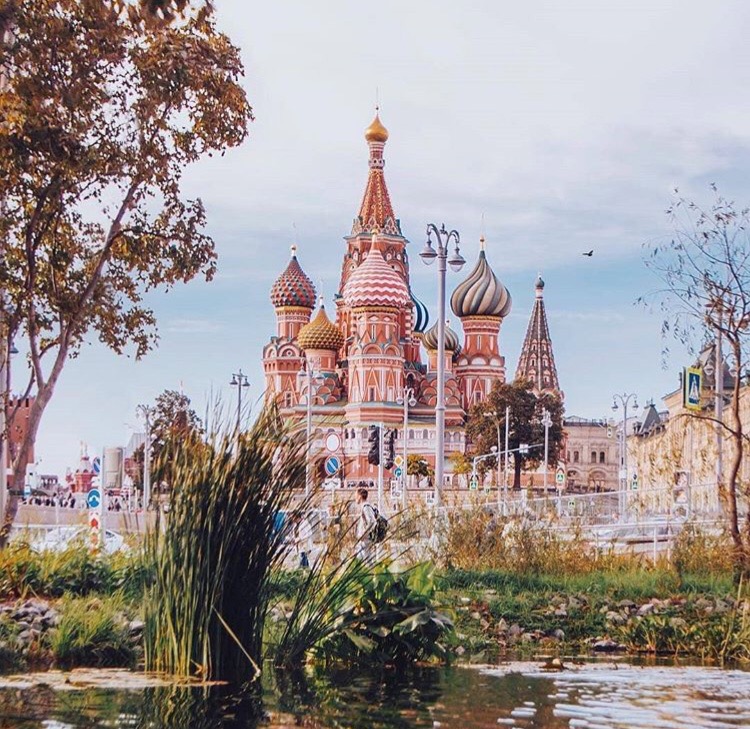 While it’s unlikely that Russia will soon return to the booming growth it once enjoyed—back when the ruble was strong and oil prices hit record highs—the economy today shows signs of stability following the financial crisis of 2014-2016. In fact, many Russians are ready to spend more than they’ve done in the past on goods and services that matter most to their quality of life.

Despite its serious economic pressures, Russia remains a market of 147 million people with per-capita income around one-third higher than China’s. And although much of this vast, dispersed nation has some traits of a developing country—such as outdated infrastructure and insufficient health care—its consumers exhibit characteristics of buyers in more mature economies.

COMING TO GRIPS WITH ECONOMIC REALITY

From 2014 through 2016, the economy contracted by an average of 2% per year, and the population living below the poverty line rose by 23%, to around 20 million.

Inflation rose nearly twice as fast as incomes from 2013 through 2016, eroding household purchasing power. That means families must pay rising prices not only for imported luxuries such as cars, but also for daily necessities such as medicines and food.

Around one-quarter of Russians live in cities of 1 million or more. Moscow, with 12.4 million inhabitants, is among the richest, with a per-capita income of around $12,000—nearly twice as high as the average for other Russian cities and nearly four times higher than in rural areas.

When BCG asked Russian consumers what they value most, the overwhelming majority cited “family and home” (83%) and “health” (78%). These values rank well ahead of their responses on “freedom,” “prosperity,” and “comfort.”

Consumers have become far more price-conscious over the past four years and are more actively chasing bargains. Fifty-seven percent plan to buy more promotional items, for example, compared with only 40% in 2013; 46% say they shop more frequently at discount stores or outlet malls, versus 33% before. The share of Russian consumers reporting that they frequently check prices online before a purchase rose from 40% to 47%.

Where Russians do spend, however, they still expect quality—regardless of where they shop or which brand they choose.

WHERE RUSSIANS ARE SPENDING MORE—AND CUTTING BACK

Categories consumers cite most often as priorities for increased spending relate to healthful eating, well-being, and personal enrichment. For example, respondents place a high emphasis on fresh foods. Twenty-six percent intend to spend more in the coming year on fruits and vegetables, while 21% cite fish and seafood, 20% meat, and 18% dairy products and eggs. Roughly twice as many respondents plan to spend more on these categories than those who say they intend to spend less. These responses suggest that consumers are willing to pay higher prices rather than sacrifice fresh foods.

At the same time, consumers are cutting back on groceries that they perceive as less healthy. Many consumers say that over the past two to three years, they decreased their purchases of tobacco products, frozen foods, ready-to-eat foods, and confections. Consumers say they also plan to continue spending less on alcohol.

Among nonfood categories, 22% say they plan to spend more on pharmaceutical drugs and vitamins—again an indication that many consumers are willing to pay higher prices rather than sacrifice their health. The same percentage also say they intend to spend more on clothing and shoes and home furnishings.

Twenty-two percent plan to spend more on education and self-development.

Declining real incomes have made Russian consumers more cost-conscious—suggesting a great opportunity for mass-market brands and generics that offer value for money. Recent trends indicate that more Russian consumers are less willing to spend on the newest name-brand smartphones, for example, and instead are choosing lower-priced Chinese models.

Health Care. Despite the current difficult economic environment, 41% of respondents increased their spending on medicine over the past two or three years—primarily because of higher prices— and 30% spent more on medical services. Significant numbers report they will likely spend more on medical care in the coming year as well.

But soaring costs are forcing consumers to make difficult choices. Sixty-six percent of respondents say they try to save money on medications; 78% say the same about medical services, and 87% about health insurance. Thirty-three percent report they sometimes don’t buy prescribed medicines at all because they unaffordable.

Travel and Tourism. Regardless of their financial circumstances, Russians value the opportunity to travel. Despite Russians’ desire to travel, the ruble’s declining purchasing power has kept them close to home. A full 33% of respondents say they are traveling within Russia more often, with 31% traveling more often by car or train rather than airplane. That’s largely because prices for domestic air tickets, which are sold in rubles, have remained stable, while prices for international travel have risen sharply.

Automotive. Reaching Russian automotive consumers remains a challenge. Credit for car purchases is expensive, even though interest rates have decreased from 16% to 8% over past three years, and the geographic reach of service and dealer networks is still limited. The success of Asian OEMs, however, implies rich opportunities for automakers that offer models that fit the needs and budgets of Russian consumers—and that are willing to invest in a strong on-the-ground presence despite the economic headwinds.

Several Asian automakers have significantly boosted their market share by targeting the so-called “new Russian middle class,” the nation’s most dynamic purchasing segment. Such individuals wish to buy a high-quality car, but they cannot afford premium models. The Asian OEMs offer popular models priced at around $10,500 and continued to invest in local production through difficult economic times. They also procure from domestic suppliers.

The winners in Russia over the long term will be companies that use the current economic reset to seize competitive advantage. 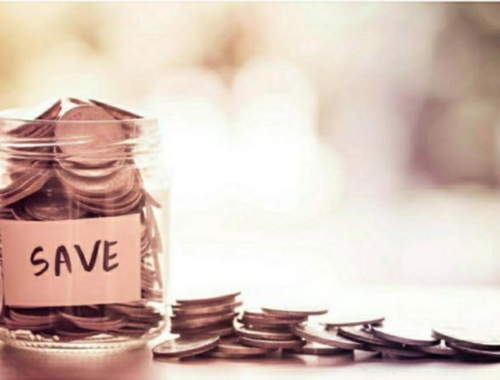